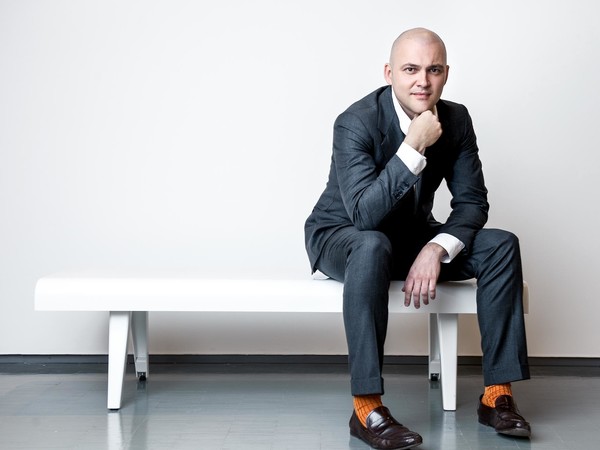 Cultural management executive, Professor of Museum Management at the Bocconi University of Milan, specialist in cultural planning, museum management, editorial and multimedia production, Guido Guerzoni has collaborated with the RAI, Il Sole24ore, the Espresso group and Il Giornale dell’Arte. He is the founding member of B2G srl, a strategic consultancy operating in the field of culture.

In Italy and in other places there is talk of cultural and creative businesses as a factor in development, yet the outcomes are not always in step with European realities. Why do you think this is the case: is it lack of adequate planning and a faulty vision, or can it be attributed to structural and financial limits?

I think there are several things we lack: in Italy we have a dearth of experienced and illuminated sponsors; we lack the means to match our ambitions; we have planners who are not prepared to accept the slightest compromise in their expectations even if it means not getting the job done; and we also lack certain means within defined time limits. The result is that our very considerable resources are not being put to the best use, so on the one hand we have amazing projects and planners who simply don’t have means at their disposal and on the other, extraordinarily foolish projects and planners being showered with large amounts of money.

The M9 in Mestre is an important architectural project in the context of urban renewal, and an innovative museum on a national and European level, both in terms of its content and in the very engaging way that this content is presented. Having been involved in the various stages of its planning, how do you see it now, a year on from its opening?

I see it as not having been accorded the position it deserves. But I was in no doubt that the serious mistakes made in 2018 (which included, for example, not wanting to announce its existence before it opened, or not providing it with funding commensurate with its requirements, or failing to appoint a governing body that was adequate to its needs) were going to have to be paid for. And that’s a pity, because the director and the staff are experienced, great people, the museum has won plaudits from the museum and scientific community and it is generally very well-liked by the public.

Venice is a unique, fragile and complex reality which has been increasingly conditioned by the excesses of mass tourism, but which at the same time is the headquarters of prestigious contemporary art foundations and important international cultural events like the Biennale. Do you think that this still makes it a global reference point of culture?

These sorts of events keep Venice on the map for a few weeks of the year, and secure Italy’s presence in the world of contemporaneity: but the real capitals are those cities in which culture is produced, not those in which it is packaged for consumption, with shiny paper, ribbons and bows and sales assistants of varying levels of politeness.

Do you still see the possibility of synergy, or do you think that we’ve arrived at a crossroads requiring hard decisions to be made? And in what direction will that decision take us?